U.S. Supreme Court Chief Justice John Roberts declined an emergency bid to block the BATF ban on bump stocks.  Obama-appointed Justice Sonia Satomayor has a second similar request.  No one is expecting Satomayor to rule any differently in her case.

Reuters has the story:

Justice Sonia Sotomayor has not yet acted on another similar request. The ban goes into effect on Tuesday but lower courts have yet to rule on an appeals brought by gun rights activists in Michigan and the U.S. capital.

Trump pledged to ban the devices soon after the controversial “lone” gunman used them to shoot and kill 58 people at a country music festival in Las Vegas in October 2017. The Justice Department on Dec. 18 announced plans to implement the policy.

A Washington-based federal district court judge in February upheld the ban, prompting gun rights advocates to appeal to the U.S. Court of Appeals for the District of Columbia Circuit. That court heard oral arguments on Friday but has not yet ruled. The appeals court, however, say that the ban cannot go into effect in relation to the specific individuals and groups challenging it.

NOTE: Important to remember that @gunpolicyfdn still has pending request for preliminary injunction at D.C. Circuit, thus still MANY ways these cases can continue to move forward and seek relief for the People. Stand strong. https://t.co/JDujRcDfnX #bumpstockban #AppellateTwitter pic.twitter.com/rj1xg2RFD0 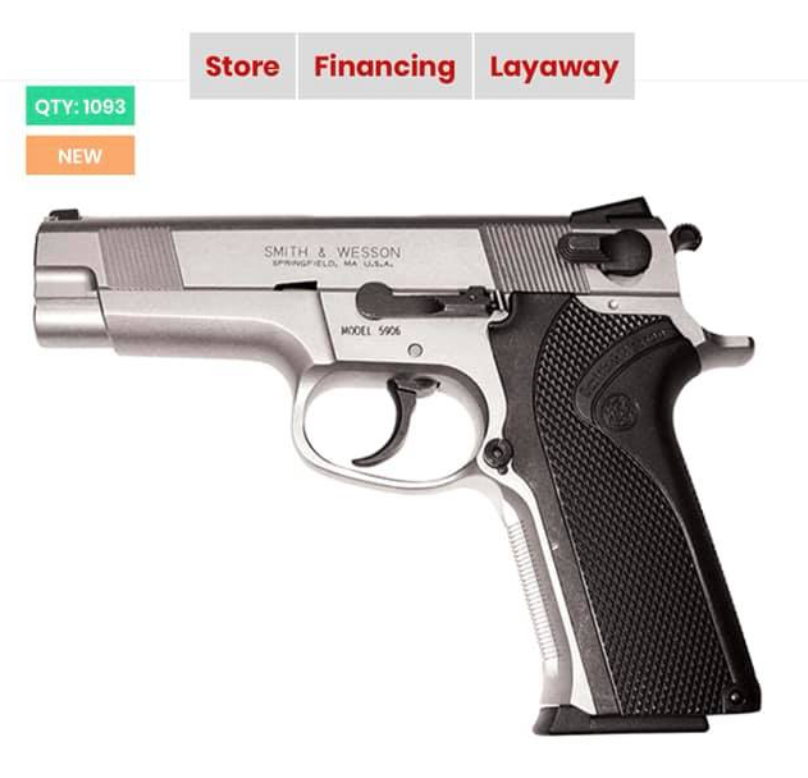 S&W 5906’s are extremely accurate and were to “go to” gun for the police before the Glock. Our price of $310 is great compared to anything available on Gunbroker. Probably one of our best sellers right now. These guns are used but are generation 3 & 80%+ in condition. Don’t miss this chance!