With the recent mass shootings, some have wasted no time using the event to push an agenda. As I write this some are protesting outside the NRA and I can’t help but think maybe if 94% of mass shootings occurred at the NRA the public would have already banned the organization long ago.  However, 94% of mass shootings are NOT occurring at the NRA, but rather inside the very ironically titled ‘gun free’ zones. The ‘gun free zone’ was an idea cooked up by Senator Herb Kohl in 1990. 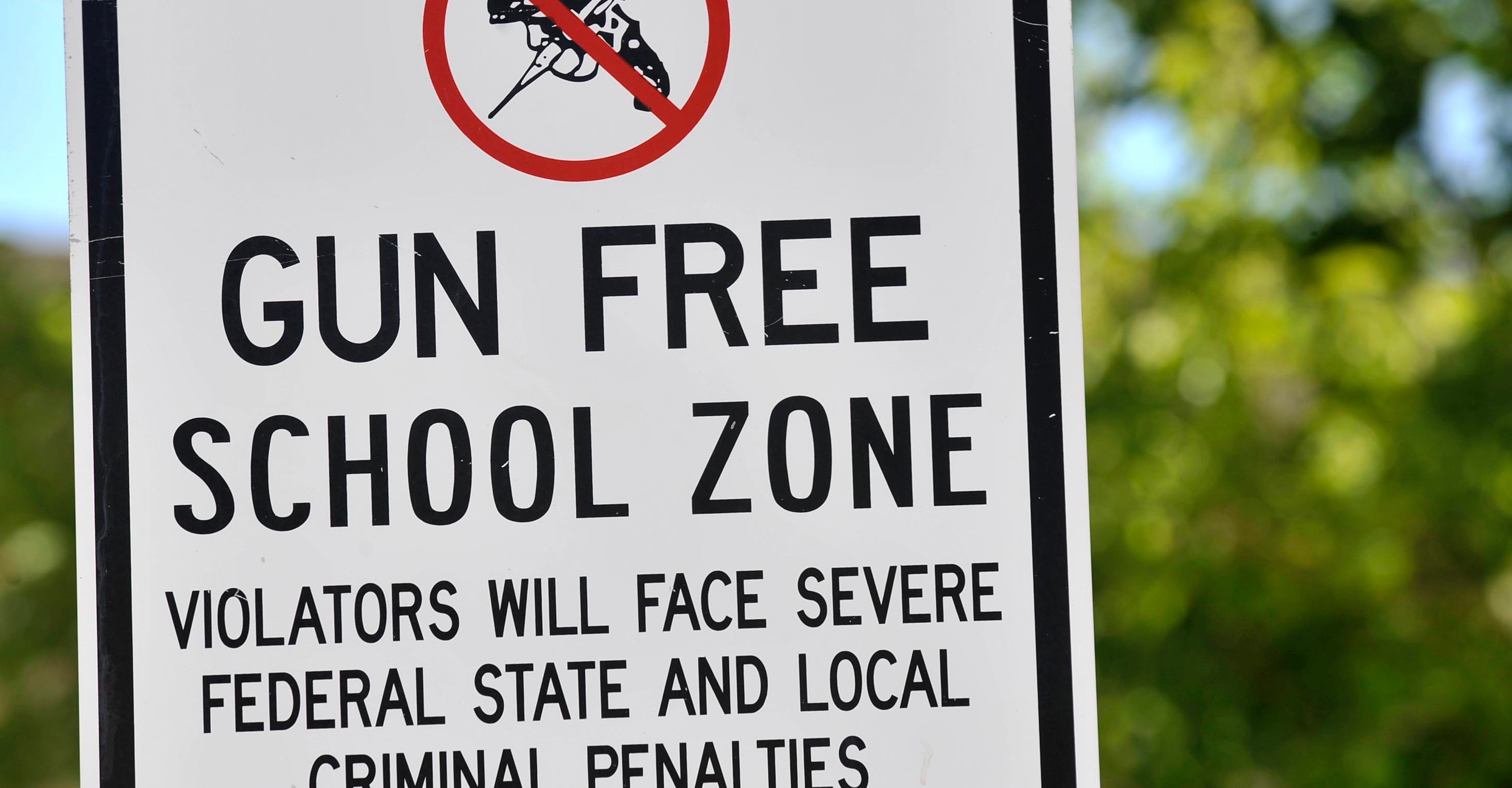 The Gun-Free School Zones Act (GFSZA) is an act of the U.S. Congress prohibiting any unauthorized individual from knowingly possessing a loaded or unsecured firearm at a place that the individual knows, or has reasonable cause to believe, is a school zone as defined by 18 U.S.C. § 921(a)(25). The law applies to public, private, and parochial elementary schools and high schools, and to non-private property within 1000 feet of them. It provides that the states and their political subdivisions may issue licenses that exempt the licensed individuals from the prohibition.

It was first introduced in the U.S. Senate in February 1990 by Senator Herb Kohl of Wisconsin and then was incorporated into the Crime Control Act of 1990 that was signed into law by President George H. W. Bush.

When it comes to gun free zones, when was the last time you heard about the total number of death totals inside gun free zones? Or even just a fact of how many shootings happen inside a gun free zone? A report recently updated by crimesearch.org showed that 94% of mass shootings have happened inside gun free zones. We all knew the number would be high but not 94% high. With this information in hand, can gun enthusiasts use it to beat back the gun grabbers? A win for pro-gunners would be a great response to the call for tighter gun control by democrats, which we believe is really just politicizing the recent tragedy in Ohio and Texas.

There is a famous saying among politicians, “Never pass up a good tragedy.”

Here are some general points about how to classify mass public shootings that have occurred in gun-free zones.

1) A lot of work is involved in obtaining information on whether the attacks occurred in gun-free zones.  This includes calling the businesses or other facilities involved.  But many times those organizations are uncooperative and in those cases much time is spent contacting individuals in the area of the attack and asking them if they can provide pictures or other information on the facilities. Indeed, the media virtually always refuses to mention whether the attack occurred in a gun-free zone.

Unfortunately, Everytown for Gun Safety/Mayors Against Illegal Guns did not do this work, and they have also inaccurately stated, ignored, or simply missed facts that are readily available in news stories.

3) The word “public” is also key to these cases.  Shootings that occur in people’s homes will often involve killers who know if guns are owned in the home.  And if there is a gun in the home, the killer will know who has access to it.  The FBI also defines “public” places as “includ[ing] commercial areas (divided into malls, businesses open to pedestrian traffic, and businesses closed to pedestrian traffic), educational environments (divided into schools [pre-kindergarten through twelfth grade] and IHEs), open spaces, government properties (divided into military and other government properties), houses of worship, and healthcare facilities” (p. 12).

4) There is also the distinction between right-to-carry and may-issue laws.  If virtually no one, especially general civilians, is allowed to get a concealed handgun permit as occurs in most may-issue jurisdictions, the area is essentially a gun-free zone.

Our past work has also collected information on which schools are gun-free zones and which ones are not.