The venerable FN FAL battle rifle has been used all over the world going back more than half a century. It’s unofficially known as The Right Arm of the Free World as it was employed by western powers during the cold war, with many believing the 7.62-chambered FAL was the direct counter to the ComBloc’s Kalashnikov.

DS Arms has been making popular FAL-platform rifles for years now and in the run-up to SHOT, they’ve just announced and expansion of their line with the new I Series SA58 FALs in rifle, carbine, SBR and pistol configurations. Here’s their press release:

The I Series is DSArms latest development to the very successful FAL Battle Rifle platform. Combining the historical framework, reliability & true ruggedness of the FAL design with modern ergonomics and customizability, the I Series is a modernized powerhouse in the 7.62×51 mm world. 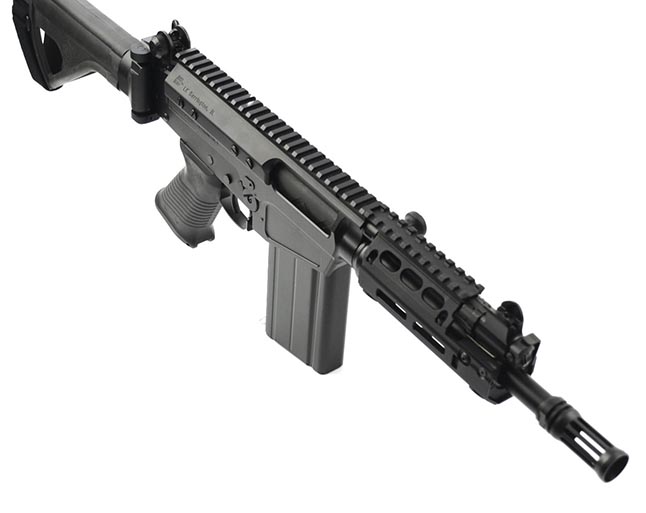 Available in multiple barrel lengths, the I Series offers simple takedown and cleaning with the modularity of our SA58 M-LOK handguard. All I Series models (except the I.B.P. Improved Battle Pistol) come standard with our side-folding B.R.S. – Battle Rifle Stock. 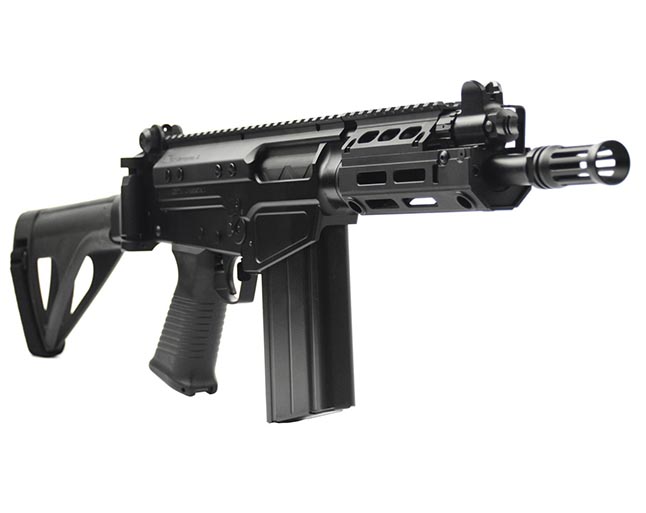 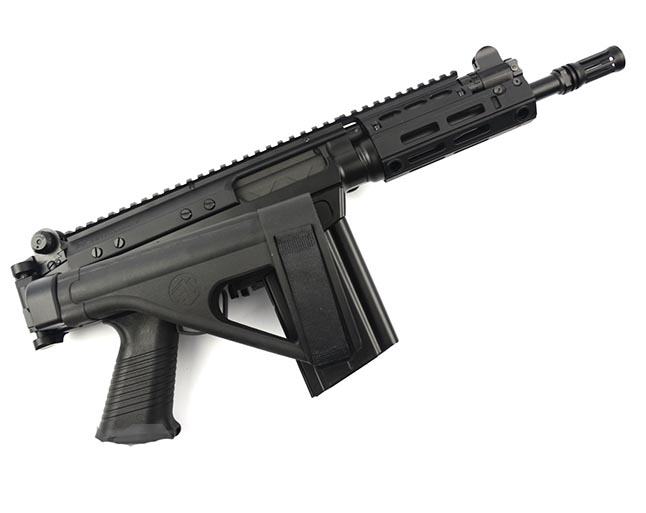