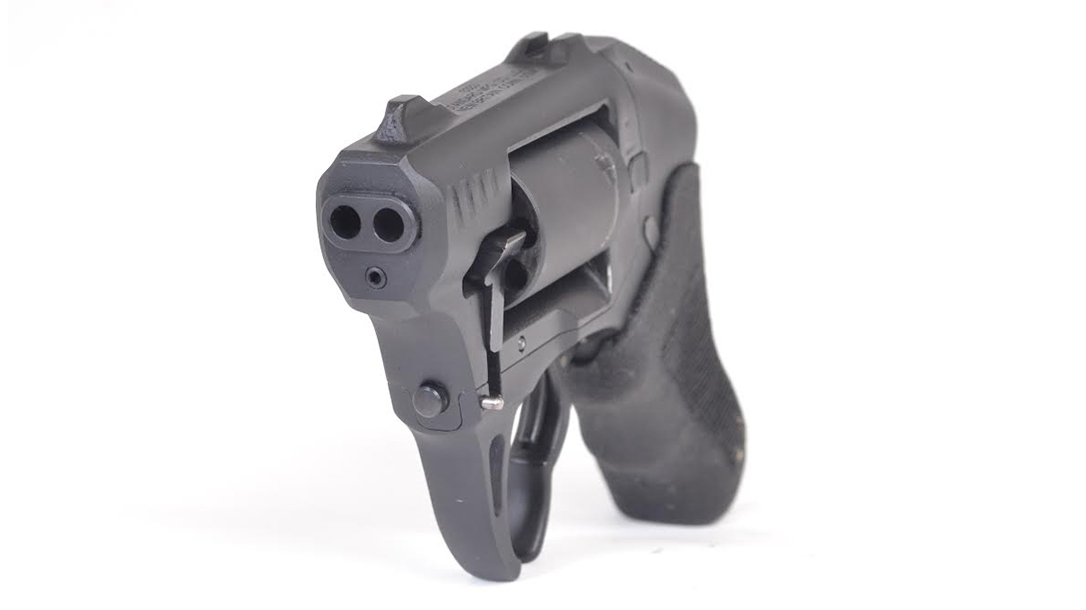 WITH TWO SHOTS FOR EVERY PULL OF THE TRIGGER, THE STANDARD MFG S333 IN .22 WMR REPORTEDLY FIRES EIGHT SHOTS IN JUST THREE SECONDS. 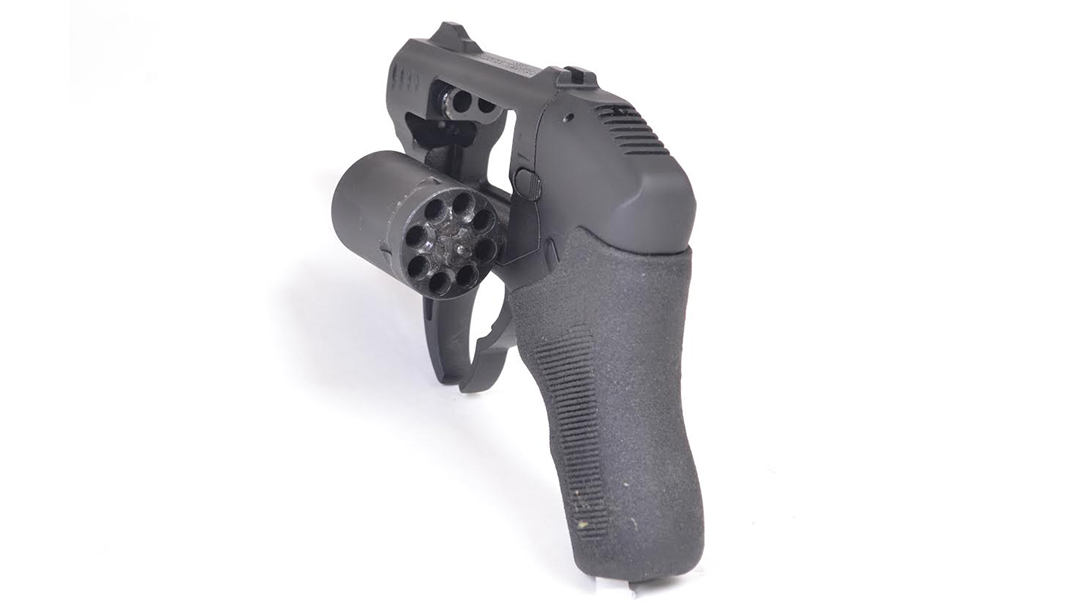 Anything unique in the firearm world is always worth looking at.  So what is the S333? The newly released design from Standard Manufacturing shows eight barrels capable of simultaneously firing two rounds of .22 WMR with each pull of the trigger. With its eight-round capacity, four pulls of the trigger equals eight rounds fired in only three seconds, according to Standard.

“By combining standard ammunition and birdshot, each pull of the trigger will deliver an incredible combination of firepower and very light recoil,” Standard Manufacturing said in a release.

Standard Manufacturing designed the S333 for one thing, and one thing only: personal protection. It is compact and concealable, easily fitting into pockets or purses, pending your preference/gender. It’s also lightweight, at 18 ounces with a 7075 Aircraft Grade Aluminum frame. The design of the S333 also features a polymer grip.

One of the interesting features, outside the dual-firing mechanism, is that the pistol functions as a double-action revolver. Standard’s reasoning for this: “These revolvers are far more superior to any other automatic pistol, which are rendered useless when they jam or misfire.”

Regarding safety, it isn’t an issue. The S333 also features an articulated safety integral into the trigger. It requires a deliberate and full pull of the trigger before the transfer bar will clear from the firing pins and hammers.

We imagine there are two questions on your mind. Let’s start with MSRP: it’s $369.

Next, we’ve seen this question pop up on social media: “Would the ATF consider the S333 a machine gun because of two shots with one trigger pull?”

The answer? No. Standard Manufacturing, who said, “The S333 is not subjected to the NFA provision because it does not meet the ATF definition of a ‘machine gun.’ It is, however, defined as a ‘firearm’ of the ‘pistol’ type.”

That’s what we know as of now. Certainly more to come from Standard Manufacturing. For more information, please visit StdGun.com.