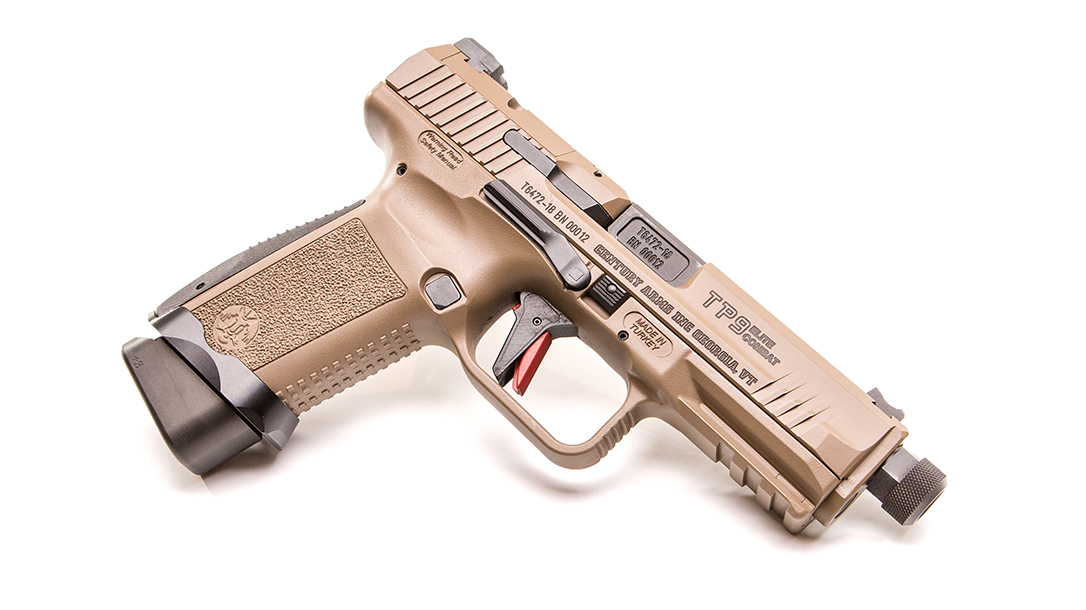 DEVELOPED IN COLLABORATION WITH SALIENT ARMS, THE FEATURE-RICH 9MM TP9 ELITE COMBAT IS BASED ON THE CANIK TP9SF ELITE PISTOL.

Canik has announced that its new TP9 Elite Combat pistol is now shipping. The result of a partnership between Century Arms and Salient Arms, the 9mm Canik TP9 Elite Combat is basically a customized version of the TP9SF Elite. 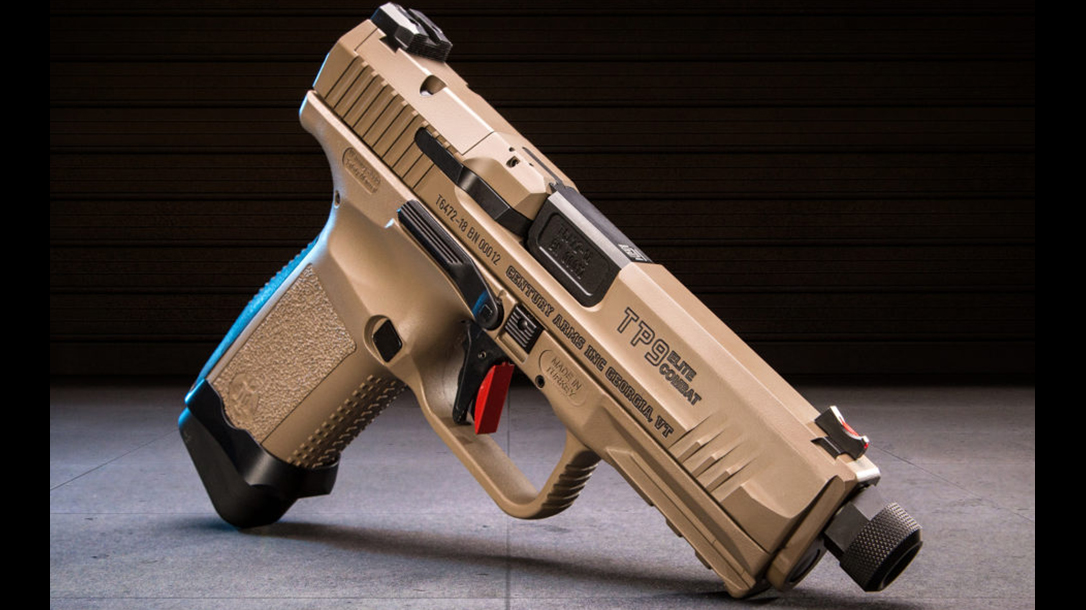 “Century and Salient Arms agreed on the TP9SF Elite as the ideal platform for the new Combat model due to its popularity and versatility, with its size being ideal for both concealed carry and full duty applications,” Jason Karvois, Century Arms’ director of sales, said in a statement.

Both Century and Salient Arms chipped in on the enhancements. The Salient Arms customizations include fiber optic sights; fluted and nitrited match-grade barrel; aluminum magwell; and a convex thread protector with 13.5x1mm left-hand threads. Meanwhile, the Canik customizations includee aluminum plus 3 magazine extensions; flat-face trigger; extended mag release; and an optics-ready slide with adapter plates and a charging handle.

“Salient Arms International first noticed Canik very early on,” said Jacob Lunde, Salient’s head of Operations. “SAI’s booth was located not far from Canik during Canik’s first SHOT Show Media Day, and we took advantage of the opportunity to shoot the pistol. We were very impressed by how well the pistols performed, and left with a high respect for the product. Even prior to collaborating on the project, we would quickly recommend Canik pistols to anyone look for a great value in a pistol. We were excited to consider a collaboration, and to further enhance the already excellent line-up of Canik pistols.” 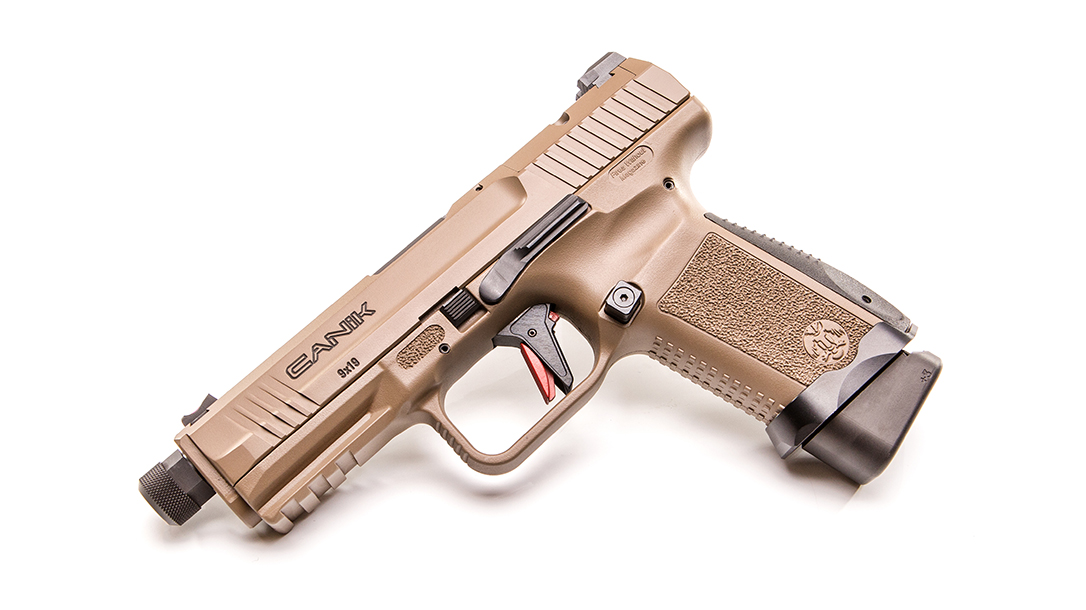 For more on Century Arms, go to centuryarms.com.

For more information on the TP9 Elite Combat, please visitwww.centuryarms.com/canik-handguns