The Importance of Understanding & Practicing The Trigger Reset

The Importance of Understanding & Practicing The Trigger Reset

Once you’ve been around firearms long enough you’ll start seeing and hearing the trigger reset getting mentioned. What is it the trigger reset? And why is it such so vital to understand it?

Trigger Reset is a term used to describe letting the trigger forward only far enough to reset the sear after the previous shot is fired. This article will explain how the trigger works, how the reset works, and practice drills to understand and master the trigger reset.  The main purpose is it gives you an advantage during rapid firing. The reset is the portion of the trigger’s return stroke, where the sear – the portion of the trigger mechanism that engages the firing mechanism – re-engages with the hammer or firing pin, which allows the pistol to fire. The shorter the reset – it’s measured in distance – the quicker a person can make follow-up shots. Let’s dive into the trigger and the reset just a little bit more. 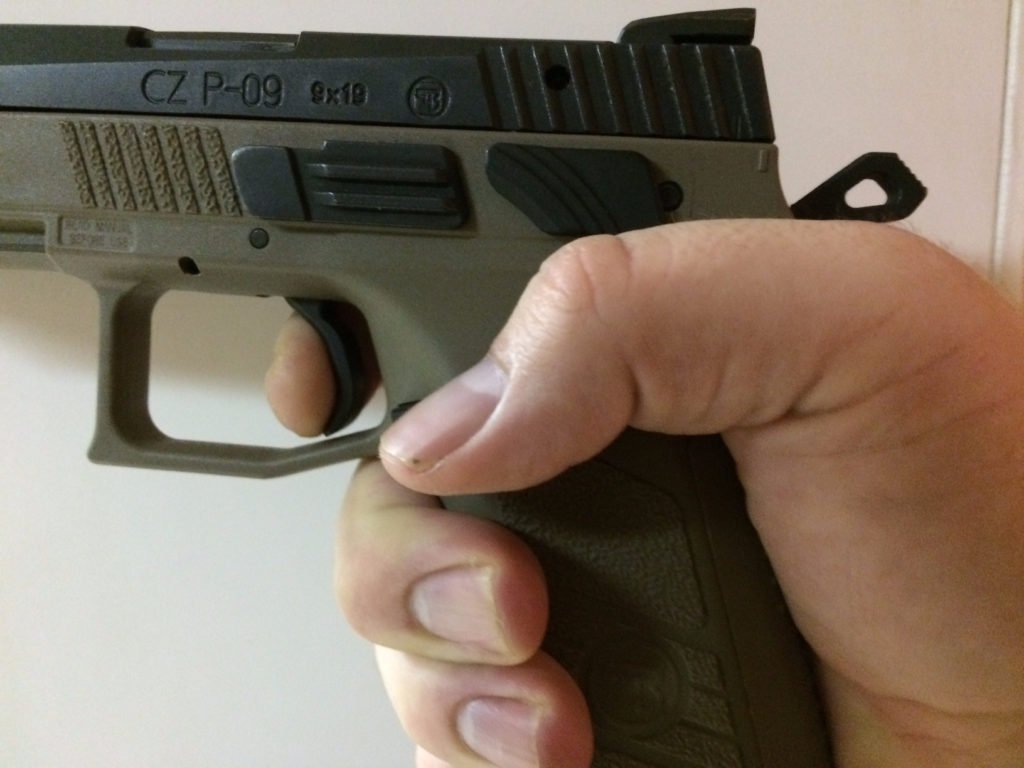 Trigger Reset Cuts Down On Excessive Movement: When every millisecond counts, the less movement – the better. If you’re able to play the trigger reset of your firearm correctly, you can learn to quickly put rounds on target. Rather than fully releasing the trigger, relax your trigger finger until it “clicks” into place. That’s the trigger reset threshold. It may be different for each pistol you own – so be sure to get a feel for each while at the range.

When you do your regular practice at the range, train to discover the trigger reset for your daily carry concealed carry firearm. As always, be sure all safety measures are followed.

• Slow Trigger Reset: Focus on feeling the trigger snap back into place. This is getting the muscle memory in place to use the trigger reset to your advantage later on. Practice Drill: Load one magazine with 10 rounds. Aim at your target and keep your finger closely tuned with the trigger. Each time the trigger resets, feel that sensation. Use slow, steady squeezes and try for good shot groupings. Practice Quick, Successive Follow-Up Shots. Once you’ve discovered the trigger reset threshold for your concealed carry pistol, practice firing in groups of two. The first round is the initial trigger squeeze and the second is a follow-up shot. This will train you in the habit of using your trigger reset skills.

• Practice Drill 1: Load one magazine with 10 rounds. Draw your concealed carry pistol from your inside the waistband holster. Your first round should be followed by a quick follow-up round. Put your concealed carry pistol back in your holster. Repeat five times. • Three Round Magazine Swaps The best way to experience consistency is by practicing to change magazines. Not only does this force you to reacquire your target, but it also necessitates you learn the trigger reset point in your firearm.

•  Practice Drill 2: Take two or more magazines and fill them with three rounds. On the range, load the first magazine. Switching to a new magazine every three rounds will get you used to instinctively relying on the trigger reset no matter which magazine you have in the pistol. After you expend the first magazine, release it and load a second. And continue to the third. Look at your shot groupings and see if you felt comfortable with the trigger reset.