The ALL-NEW COMRADE sets the standard when it comes to premium AK weapon systems.

Long gone are the days of the inexpensive Kalashnikov–so why not just embrace reality and make a truly high end one? Located just outside of Fort Campbell, The Tactical Edge has spent the last months doing exactly this with their latest pet project: The COMRADE.

These 7.62×39 AK rifles feature 4150 nitrided barrels, titanium nitrided bolt carriers, enhanced controls, Russian left-hand folding mechanisms, and several other upgrades as standard. There will be two versions: a 14.5-inch rifle with a permanently attached muzzle device, and a 12.5-inch pistol with a threaded muzzle and folding brace. We note that the pistols are actually threaded in 1/2x28mm instead of the traditional 14.5x1LH so that’s something to keep in mind (and it means these will be far, far easier to find suppressor adapters for the appropriate caliber).

Here’s what The Tactical Edge tells us:

Due to the popularity of high end AKs and increasing demands from both Industry partners and consumers, The Tactical Edge has launched their AK variant, the COMRADE.

The same Tactical Edge manufacturing that revolutionized the AR-15, AR-10 and Sub-Gun platforms with it’s strict tolerances, accuracy and indestructible reliability now comes in an AK platform. The COMRADE is designed and manufactured with the highest standards that are expected with any Tactical Edge product. Previously, most Competitor’s AK variations featured cast trunnions, loose tolerances and parts kits from various importers which cause significant failures under extreme use. After doing significant research, The Tactical Edge eliminated these reliability issues by using a new, forged front and rear trunnion, new parts kits and nitrided barrel.

The Tactical Edge COMRADE has an exceptional smooth feel, sleek design and has a very minimal recoil impulse. 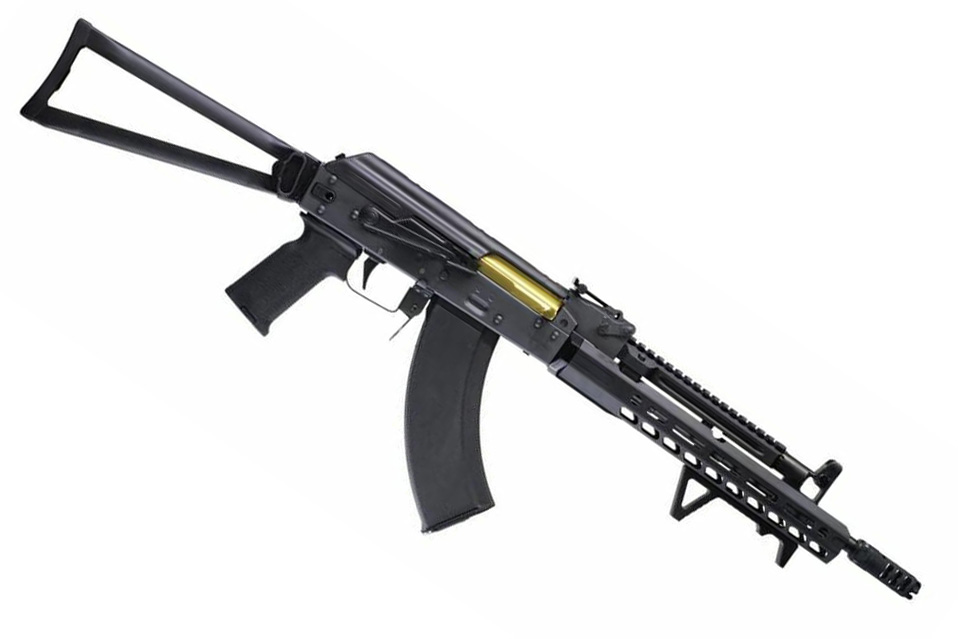 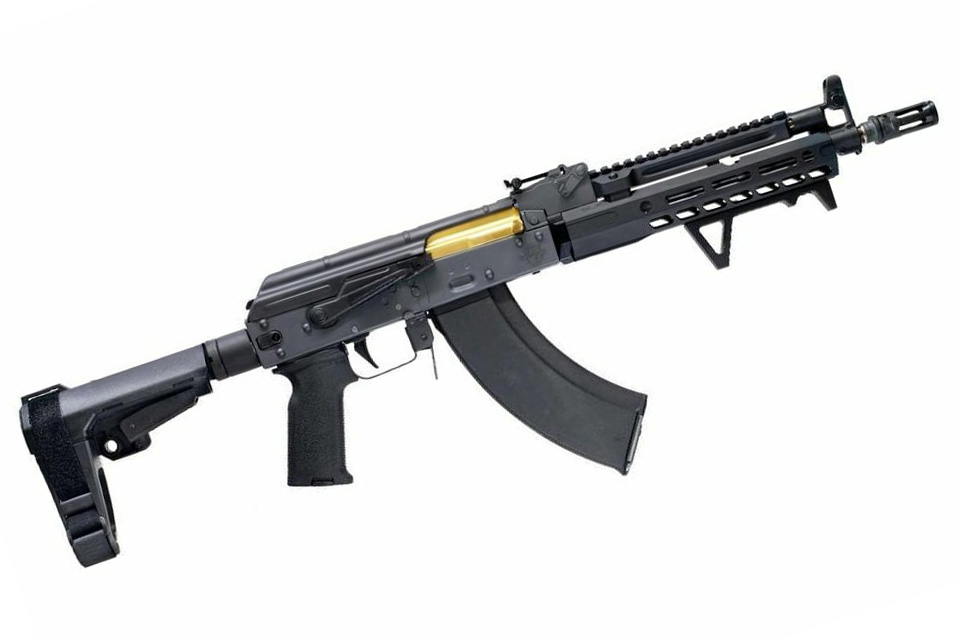