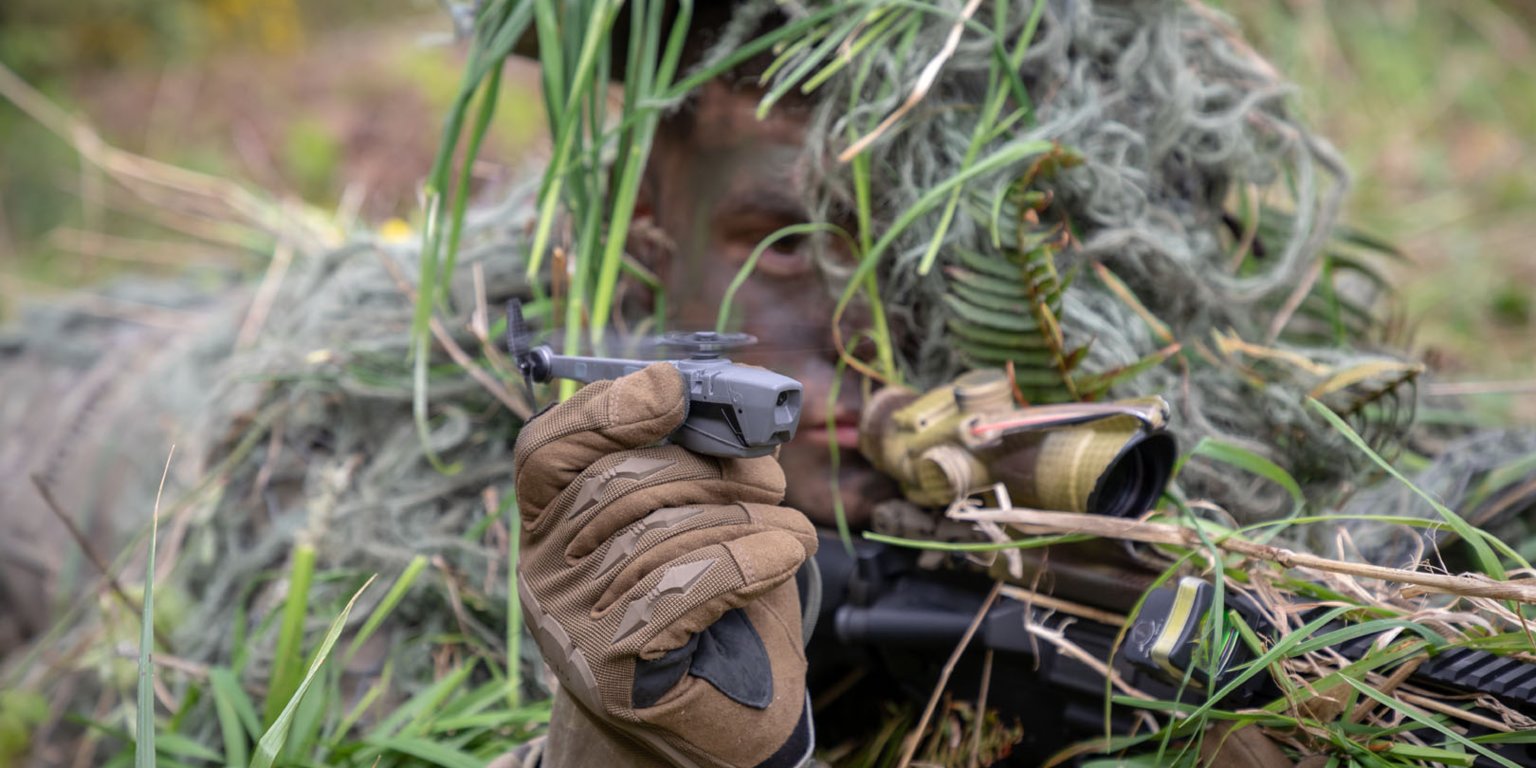 Pocket-size drones are on their way to US Army soldiers, offering a better view of the battlefield and giving them a lethal edge over enemies.

The Army has awarded FLIR Systems a $39.6 million contract to provide Black Hornet personal-reconnaissance drones — next-level technology that could be a total game changer for US troops in the field — the company said in a recent press release.

Measuring just 6.6 inches in length and weighing only 1.16 ounces, these “nano unmanned aerial vehicle (UAV) systems” are “small enough for a dismounted soldier to carry on a utility belt,” according to FLIR Systems.

These drones can provide situational awareness beyond visual line-of-sight capability day or night at a distance of up to 1.24 miles, covering ground at a max speed of 20 feet per second.

The “nearly silent” combat systems can provide constant covert coverage of the battlefield for almost a half hour, transmitting both live video and high-definition photographs back to the operator.

A life-saving tool for troops

FLIR said the drone’s ability to covertly detect and identify threats will save the lives of troops in combat.

The Army is looking at a number of technologies that will allow soldiers to spot and even fire on enemies without putting themselves in harm’s way, such as night vision goggles connected to an integrated weapons sight that allows troops to shoot from the hip and around corners with accuracy.