The Times of India reported on Feb. 2 that the India’s military is fast-tracking the purchase of 72,400 Sig Sauer rifles for frontline troops and that the contract should be signed “In a week or so.” Janes—arguably one of the most reliable sources of information in the defense industry—broke a story two days later, indicating it confirmed the deal with Indian Army officials, adding that the rifles are SIG716s and total value of the deal is roughly $72 million (U.S.). 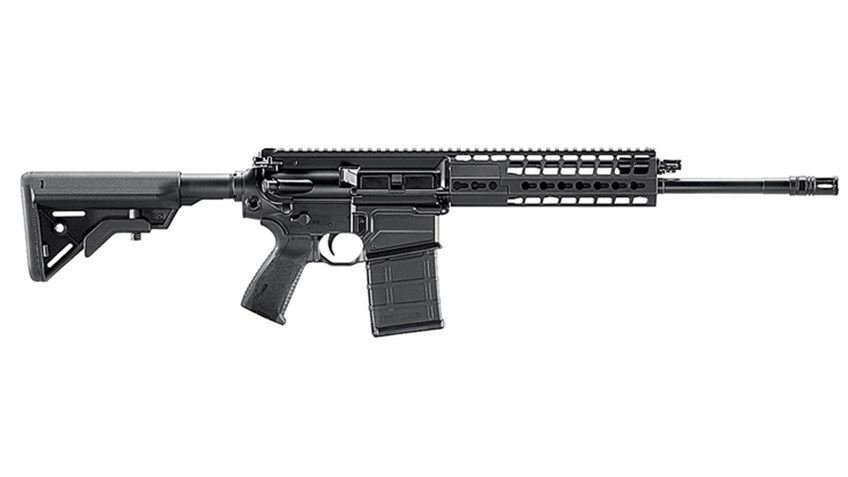 Sig Sauer has yet to comment, although that’s expected when international sales of this scale—even to an allied country—require Congressional approval. Lawmakers weigh in on any, “Commercially licensed arms sales cases involving defense articles that are … valued at $1 million or more,” the U.S. Defense Security Cooperation Agency explains.

More than 1.2 million serve in active duty with the Indian Army—making it the second-largest in the world, slightly ahead of the United States—and nearly another million are on reserve status. The majority of the SIG Sauer rifles will be deployed along the border with China, where tensions between the two countries have historically been high.

The Indian armed forces currently wield a variety of firearms from different manufacturers, although the country’s domestically produced 1B1 INSAS is its standard-issue rifle. When that gun’s poor performance became obvious in testing, the country embarked on a replacement search sometime in 2017.

If the agreement is approved and comes to fruition, it represents only a portion of the $503 million (U.S.) in all the Indian Army is allegedly ready to spend on retiring the 1B1. The Times of India story included another fast-tacked deal already in the works for 93,895 Caracal CQB carbines, indicating the contracts could be distributed among a variety of sources.